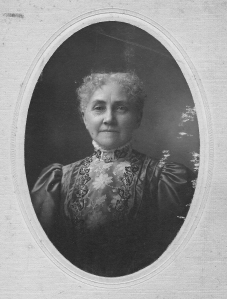 My first introduction to Sabrina Arzilla Hine was in 1990 or so.  I was visiting Dad’s cousin Edith Hine in Athens, Pennsylvania, and she handed me an envelope and asked me to take good care of the contents.  Inside were some family letters to Sabrina from her brothers written during the 1860’s.  How cool! And how honored I was to receive such a gift.  And so it is with pleasure that I share these treasures this week of #52ancestors, especially as she is an aunt although not maiden one!

Sabrina Arzilla (or Arzeally) Hine, known as Brina, was born 4 April 1845 to Henry W. (1806-1868) and Mary Craw Frost Hine (1808-1889).  The Hines are from New York, but it’s the part of New York that is called the southern tier, and the boarder between Bradford and Tioga counties didn’t mean much to the farmers, loggers and merchants who settled the area.  Sabrina was the youngest of six children and the two closest to her age were Erasmus Percival Hine and Harlow Augustus Hine.  Wonderful names. 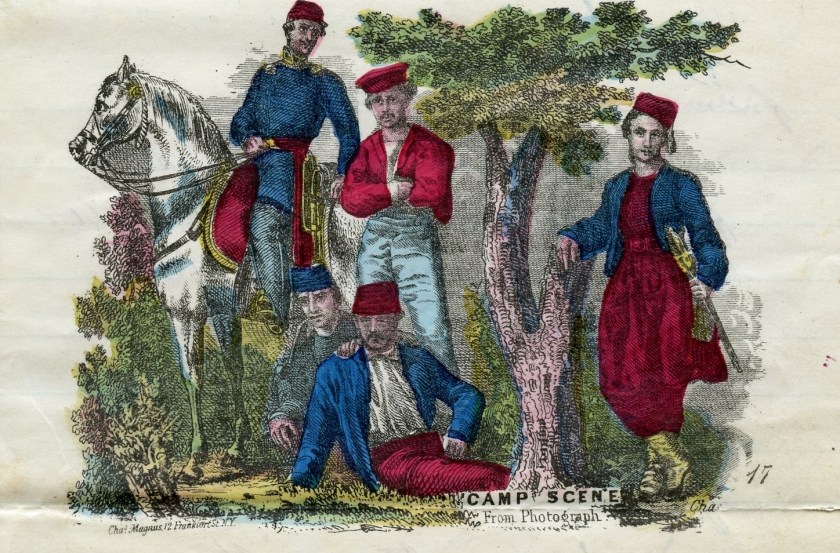 Sabrina’s brother Percival joined the 141 Pennsylvania Volunteers at the start of the American Civil War, and served in Company D along with many friends and neighbors.  This was the war in which the Americans would learn that while on paper the idea of serving with your brothers and neighbors might look like it would inspire bravery, but in reality it destroyed whole communities when their young men were wiped out in a single battle.  Percy’s letters comment on his comrades, many of whom Sabrina knew, including their own father. 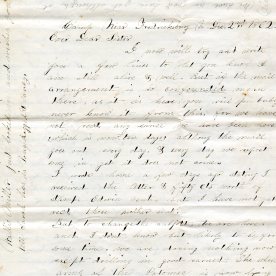 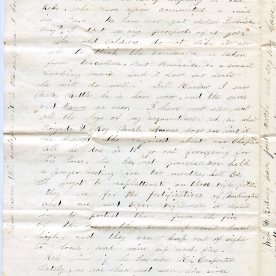 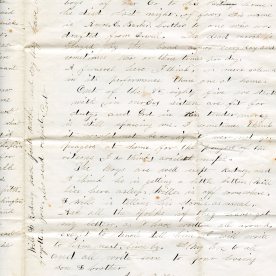 Although she lost her brother to typhoid fever on 30 Dec 1862, Sabrina was proud of her family’s military heritage.  I recently found the record of her Daughters of the American Revolution application under her maternal connection to Aaron Frost who served as a private in the Connecticut militia.

Sabrina married Joseph Hines, a local drug store owner in Athens, on 31 December 1863.  They had no children.  Sabrina died on 2 March 1914 and both she and Joseph are buried at Tioga Point Cemetery in Athens.

I hope that both Sabrina and Edith know that I am taking very good care of their legacy and that they would be pleased that I am sharing their story with you today.  Happy Birthday, Sabrina Hine Hines! 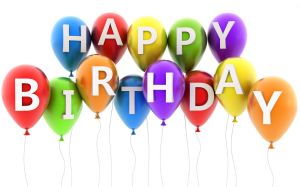